Click here to download the table of sightings
July was notable in that there seemed to be many fewer birds about, both in terms of species reported and their frequency. In all, 29 species were spotted (see table at link above). Many birds moult after breeding, so they could be hiding away, or perhaps there's a certain amount of dispersal after the nesting season. But Inverleith again had the most unusual sighting – a Long-eared Owl being mobbed by crows on the 16th. It is interesting that Oystercatchers were spotted over Craigentinny, Lady Road and Inverleith in July. Its not unknown to see these birds inland, but I've certainly noticed them myself over Lady Road much more frequently this year than in previous years. Where are they heading and where are they coming from??

Thanks to Mike Anderson and Stewart Henderson for their reports – and a special mention to Fi Strathdee at Saughton Mains for some lovely insect photos – we sometimes forget that things like moths and flies are also important pollinators as well as being fascinating in their own right.

We are aiming to repeat the survey again in November, to get a picture of seasonal changes. 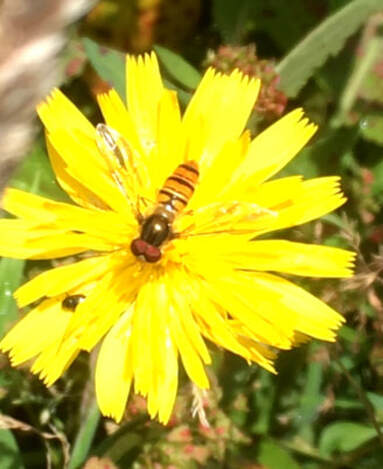 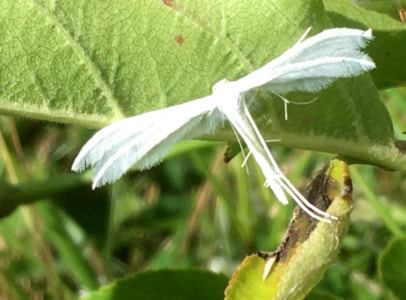 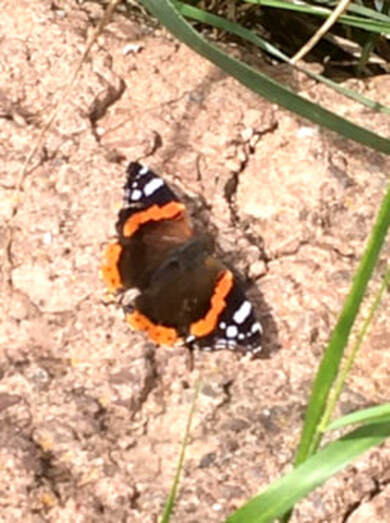